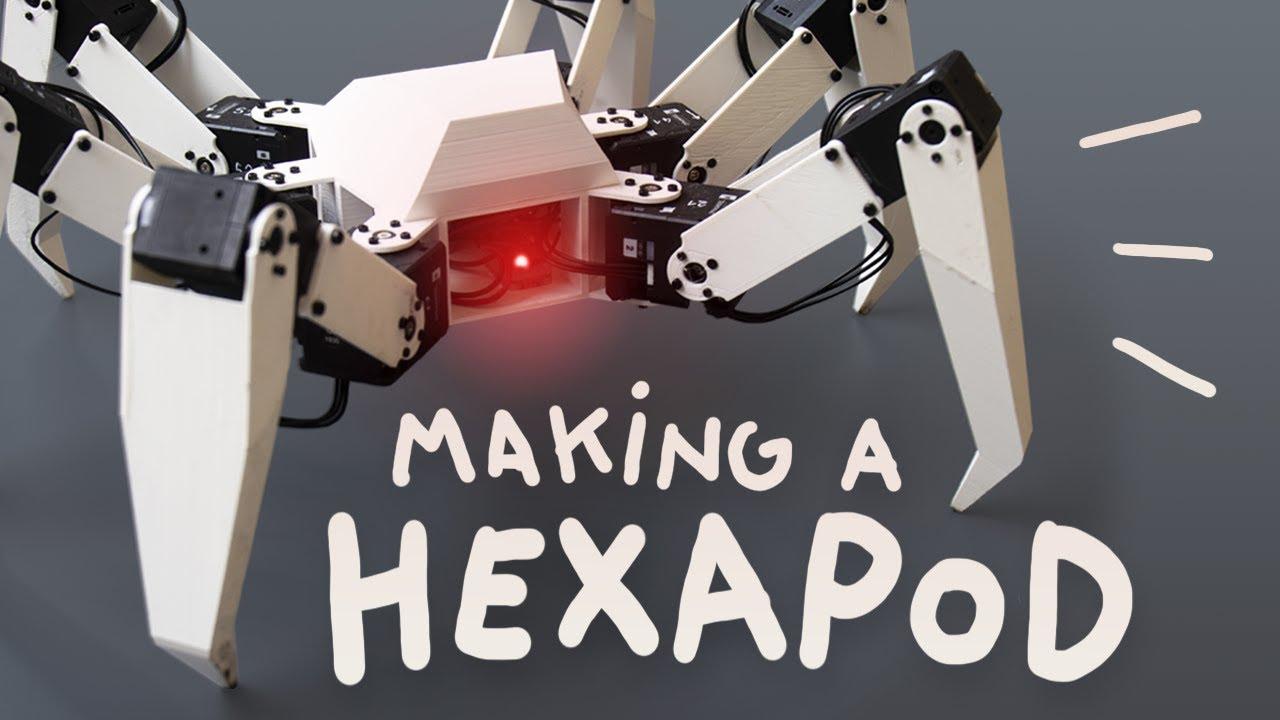 Robots that walk with 6 feet are called hexapods. A robot with 3 and more legs is more stable in terms of balance. The Hexapod has a very flexible mobility with 6 legs. Hexapods have a wide variety of leg designs. Some of these resemble spiders and others resemble Scorpions.

The criteria we take into consideration in hexapod robots are as follows:

This project really deserves to be in charge of my list. Dejan shares great projects on his site. Arduino Ant Hexapod Robot project is one of them. Moreover, how each project is done is detailed in the Youtube video. The project’s ready-made parts drawings for the 3D printer are also available on the subject. Arduino codes were also shared on the subject.

One of the things you need to know when you’re making a hexapod is how a spider or insect walks. There is a concept called kinematics in robotics. One of the best aspects of this project is the beautiful expression of kinematic.

The negative side of the project is that servo motors are very expensive. You can also adapt this project to low-budget servo motors.

Linkit can be controlled via android and ios platforms. Download links, source codes and construction stages of 3D parts were shared on the website. Linkit is a completely open source hexapod robot project. The best part of this project is continuous updating. Linkit does not use a ready-made platform such as arduino. It has its own electronic circuit, and pcb files have also been shared on the Github page.

This hexapod robot is inspired by the PhantomX AX, which sold for $1,300. The Thingverse page has 3D drawing files. Arduino Mega 2560 was used as a microcontroller in the project. Arduino codes are also available on source sites, and the project cost about $200. It can be controlled with the Hexapod PS2 controller. There is also information about this on the site.

It’s a hexapod project with a very compact design. It’s a completely open source project. You can control game controls or via an android phone. HuaDuino was used in this hexapod project. This board is a board compatible with Arduino Nano. The best part is you don’t need expensive servo motors to make this hexapod. You can carry out this project with the most affordable servo motors on the market.

Hexdrake is an arduino-based hexapod robot. His legs are made of wood. 14 servo motors used. The project also explained how the joystick was made. The materials used are cheap and easy to find. This hexapod robot can also be controlled with an accelerometer module.

This Arduino based Hexapod robot is controlled using PS2 wireless controller. My favorite feature is that it can track objects. The Robot used arduino mega. Pixy camera was also used for object tracking. If you don’t want object tracking, you can rule out some of the materials.

In fact, technically, this robot is not a hexapod robot. But hexapod can do a lot of things robots can do. Moreover, much less material is being used. NodeMCU is used as a controller in PoorKame. The site has 3D parts, source codes, circuit diagrams.

Hexy started as a Kickstarter project in 2013. And he’s been pretty successful. Now ArcBotics is selling Hexy kits. Also, since it is open source, every information is available on the site.

Vorpal is an old Kickstarter project. Their materials are produced with a 3D printer. Vorpal is controlled by Bluetooth. My favorite part about Vorpal designed as a robot that can be used in children’s education. The coding section uses MIT’s Scratch (drag-and-drop) programming language. In fact, standard arduino components were used. It’s completely open source.

In this article, we shared the top 10 hexapod robot projects with all open source code. When creating this list, we made sure that robots have different characteristics. It was also an important criterion for us that the costs of robots on our list were low. Many hexapod robots that could enter our list were unable to enter due to high costs or difficulty accessing their materials.

If you have a hexapod robot that you think should be on our list, you can share it in the comments section.

If you like our topic, you can support us by sharing or commenting on your social media accounts. 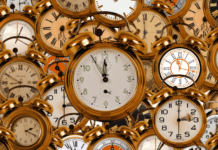 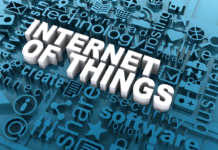 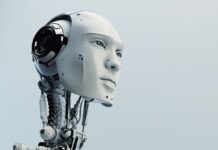 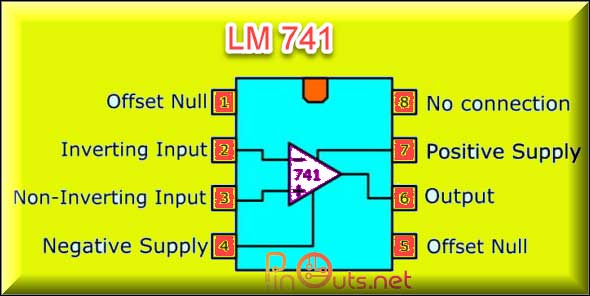