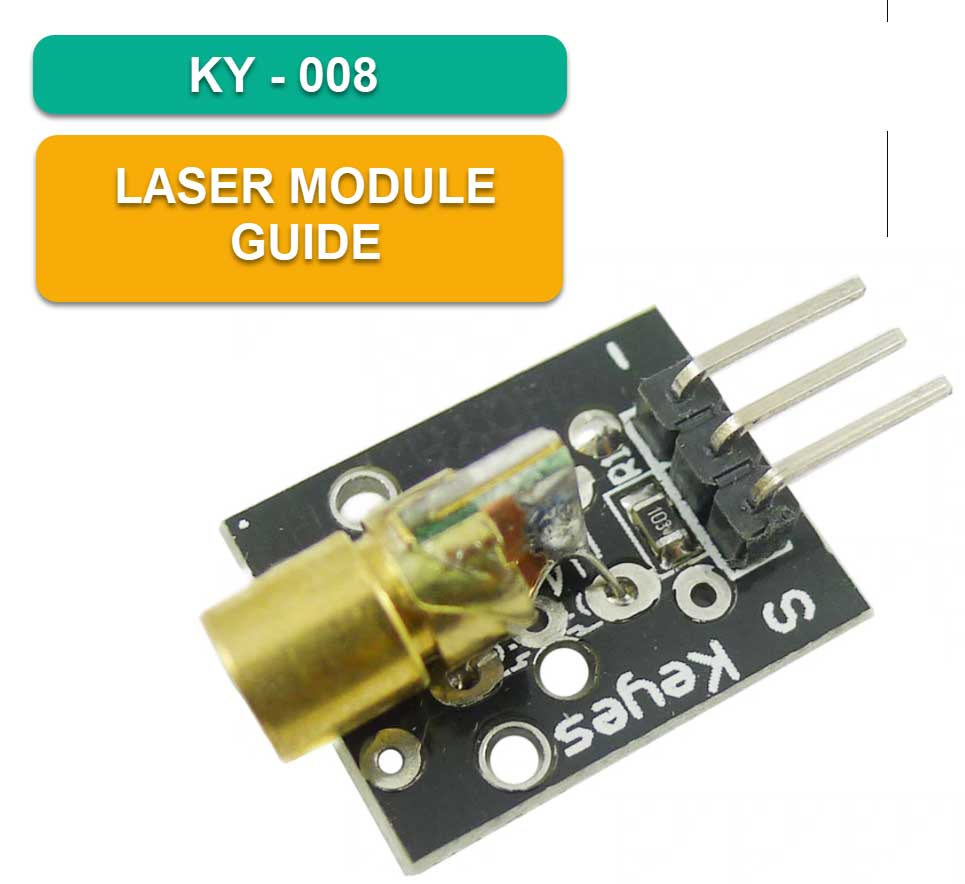 What is laser diode?

The laser is a module containing a diode that emits light. Like other diodes, it is made of semiconductor pn materials.

The figure above shows the internal structure of a low-power laser diode.

Looking directly at the beam can damage your eye. Use it with caution. 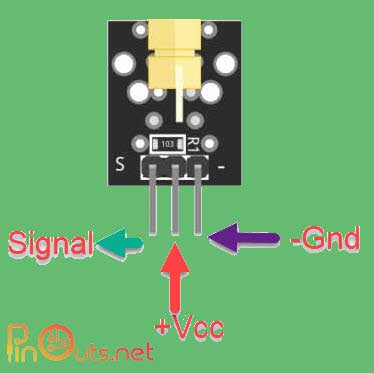 If you make the connection above, you can check the laser module with Arduino. You can feed Arduino on a computer.

The following is a sample code for the above link. You can modify it according to your own needs.

Which projects can do with Arduino Laser Module?

If you have an Arduino Laser module and you haven’t decided what to do with it, we will give you a few suggestions in this section. 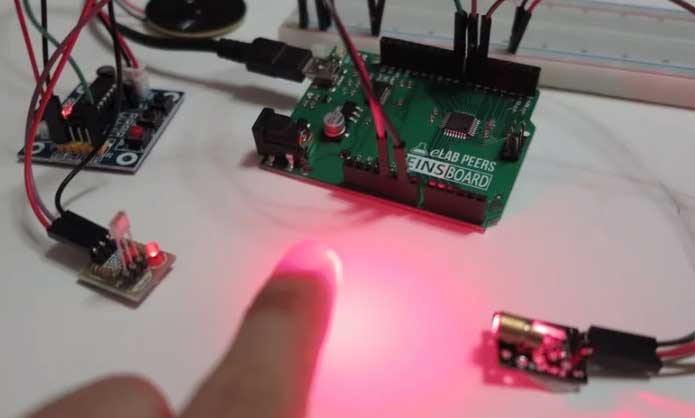 The easiest and most common use of this module is to turn something on and off. For example, in this project, The Voice Recording Module is controlled by laser. 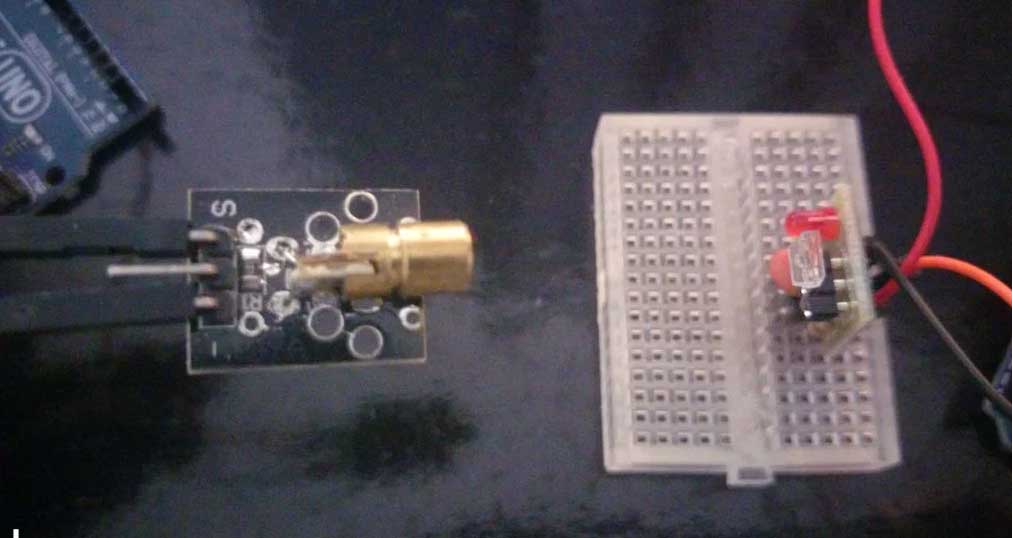 A great use of the laser module is that serial communication is made over the laser light. It’s amazing that information is sent through the light without any environmental factors. Photo diode was used as receiver in this project. 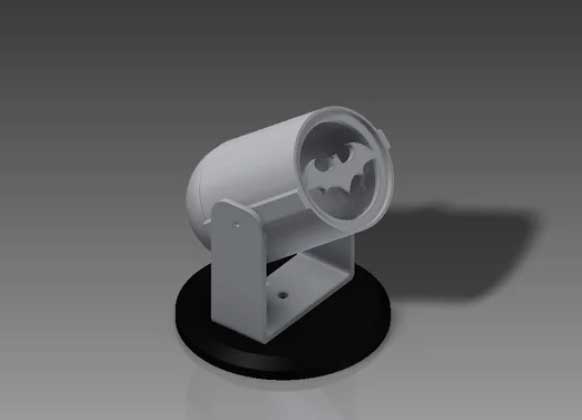 Laser shows may be the beginning of the projects with lasers. These kinds of projects show a lot of difference. In some, one or more mirrors reflected by the laser are rotated and the beam is projected onto a wall. In some projects, the laser module is rotated. In this project, the mirrors turned by the 2 step motor provide laser show.

You can also use the KY 008 Arduino laser module in this project, which you can do with LDR and a simple laser toy . The alarm will sound when the laser beam on the LDR is cut off in the project.

In this article We tried the explain KY 008 Arduino Laser Module. We showed KY 008 pinout. We gave some examples KY 008 laser module projects.  Hope to see you in our next article..