Arduino is the most widely used physical programming platform. It can be used to develop interactive objects with arduino using the Processing / Wiring programming language. In this article, we will show the Arduino pwm pinouts

Pulse Width Modulation is a technique used in special application areas such as Arduino or electrical machines as well as electronic circuits, such as signal processing or signal transfer.

In its simplest form, it can be described as a signal modulation technique. In addition to the purpose of making the signal information suitable for transmission, it also aims to provide power control and support special circuits such as electric machines, solar cell chargers.

This control is achieved by switching completely. The faster the switching is done, the stronger the signal transmitted by PWM.

Arduino is an open source project. There can be many arduino except Arduino’s official products. In this article, we will examine the official arduino platforms. 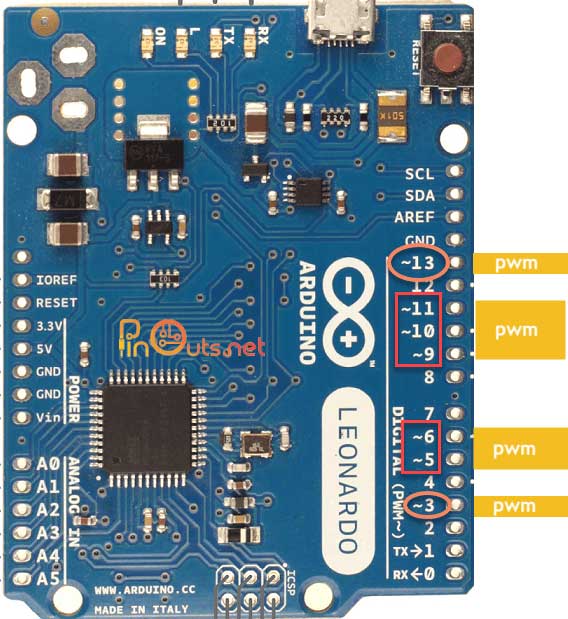 Arduino micro is using ATmega32U4 processor.  Arduino Micro has 20 digital I / O pins (7 of which can be used as PWM output, 12 of which can be used as Analog signal input).
It also has a 16 MHz oscillator, 1 micro USB port, 1 ICSP connection ‘header’ and a RESET button.
It can be programmed with USB cable or RS232-TTL converter. It can also be placed on the breadboard easily.The board has 7 pwm channels. Arduino Micro’s pwm pins are;

Arduino Zero is an advanced version of Arduino Uno. You can use it in your IoT projects, wearable technologies and robotics projects. Unlike Uno, Zero can only work with a 3.3 V input supply. High voltages can damage Zero. Arduino Zero has 20 digital I / O pins (10 of which can be used as PWM output.).
It also has a 16 MHz oscillator, 1 micro USB port, 1 ICSP connection ‘header’ and a RESET button.

Arduino Due Atmel SAM3X8E is an Arduino board with ARM Cortex-M3 CPU. Arduino Due is Arduino’s first board developed with 32-bit ARM support.

Unlike other Arduino boards, it works with Arduino Due 3.3V. At high voltages such as 5V, your input / output pins can be damaged. 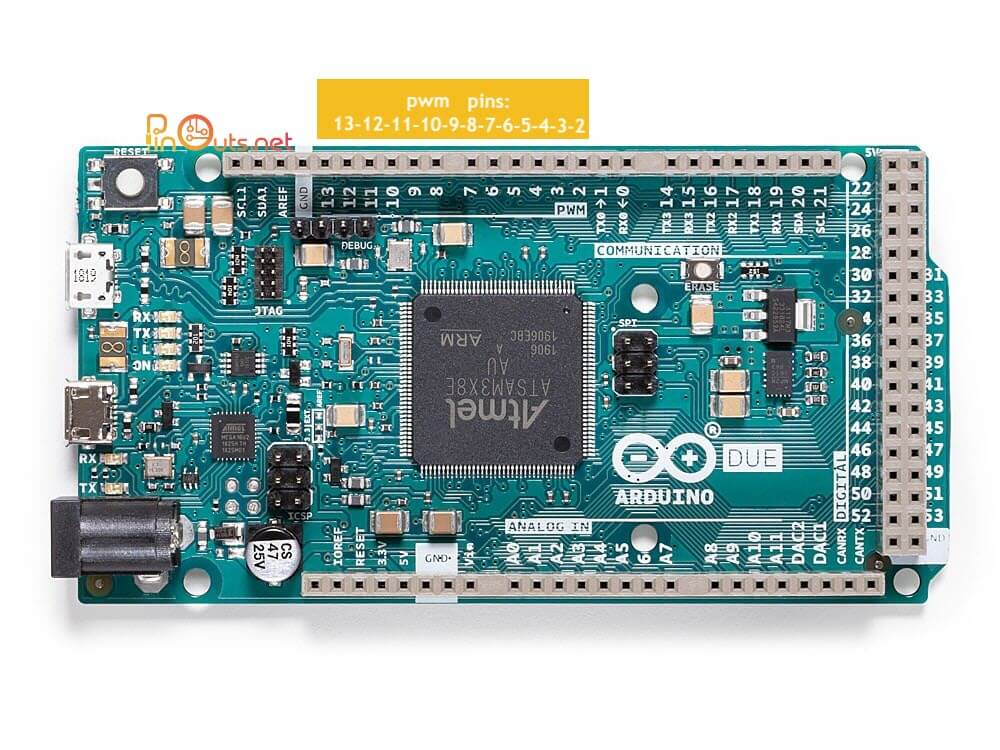 Arduino Mega 2560 is an Arduino board with ATmega2560 microcontroller. It can be said that it is the most preferred Arduino board after Arduino Uno. 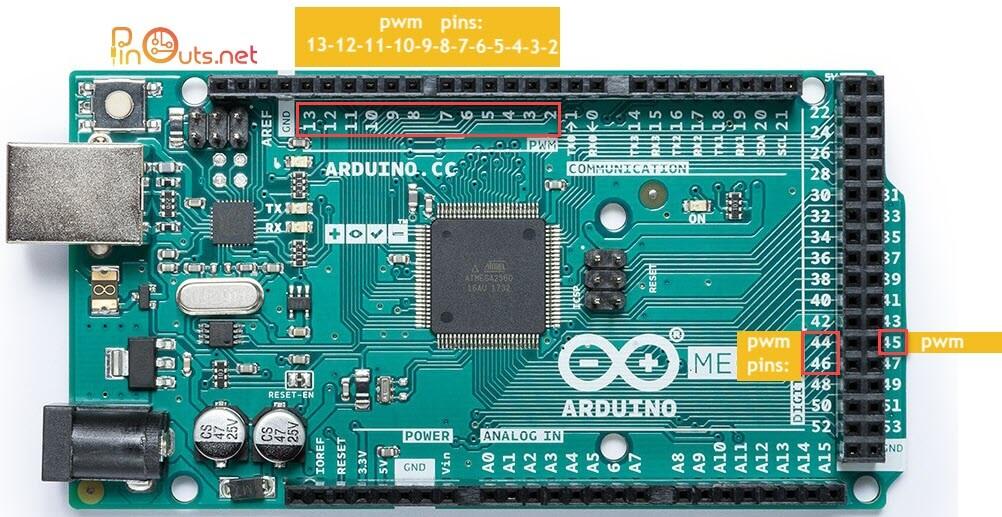