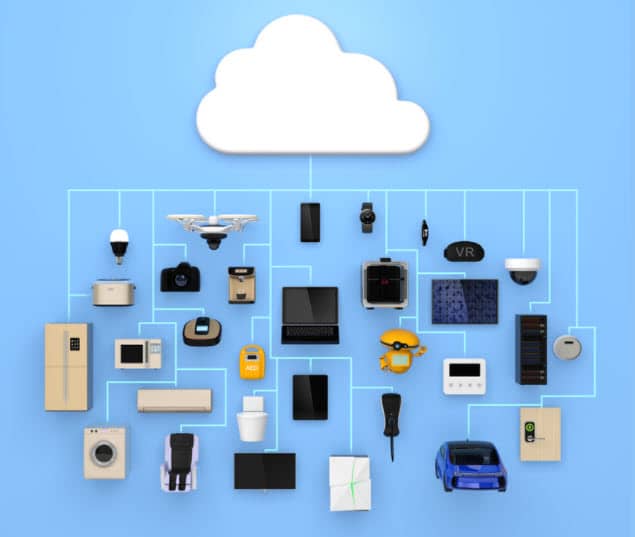 What is Arduino Ethernet Shield?

Arduino cannot connect directly to the internet. It is necessary to use Arduino Ethernet Shield to connect to the internet. So you can access your arduino over the internet and control it from anywhere. I think you’ve seen how this process opens the door to enormous possibilities.

There are multiple Arduino Ethernet Shield’s on the market right now:

Now let’s take a closer look at these: 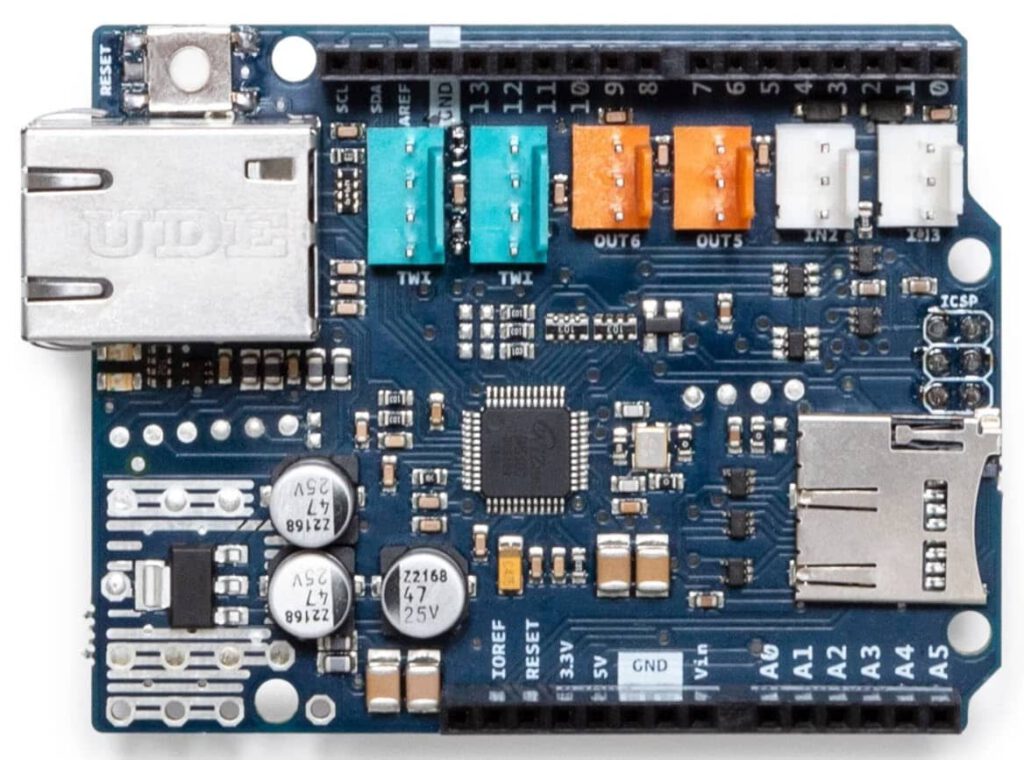 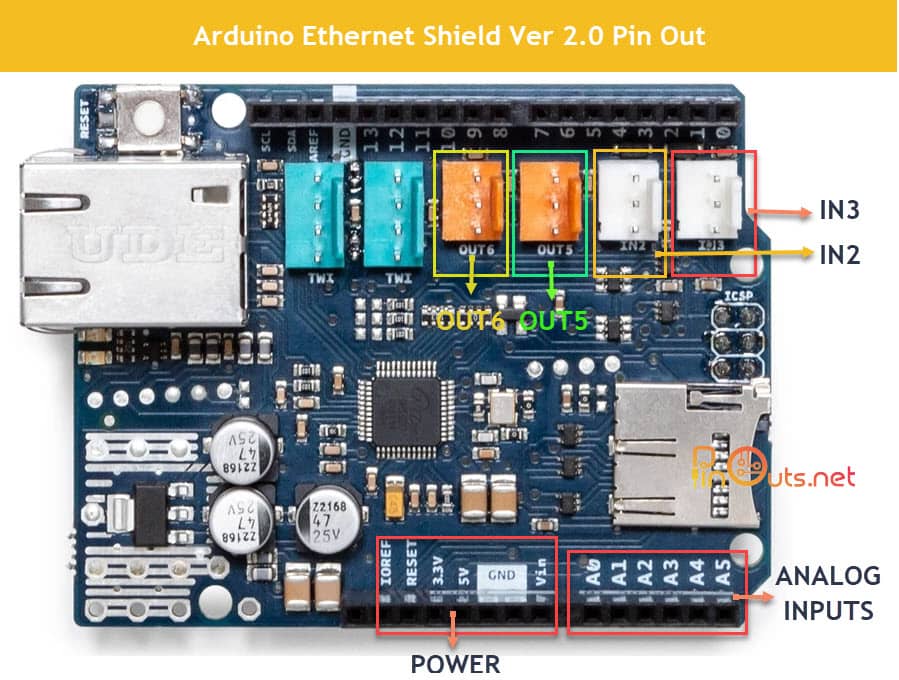 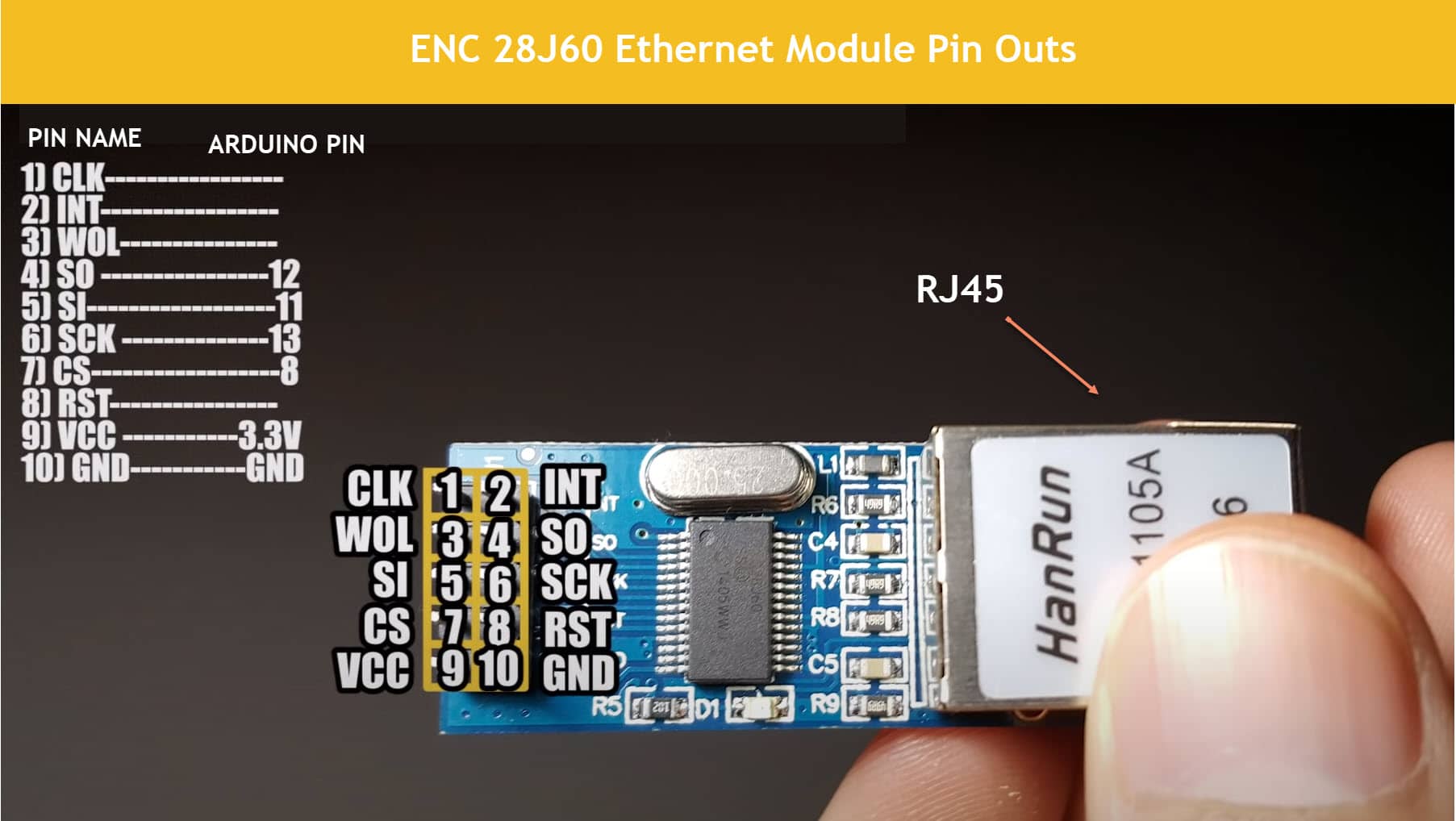 The ENC28J60 is actually on the arduino ethernet card as well. However, you can only get this module cheaper. It also takes up very little space. The Arduino Nano can also be used with smaller models such as the Arduino Mini.

Arduino Ethernet Shield Projects: What Can You Do?

While creating my list, I paid attention to the following points:

If you did first project then you must continue basic sensor application. Simple temperature data are displaying via web in this project.

To connect Arduino to internet, we need to use some kind of internet shield such as Ethernet shield, Wifi shield, PHPoC shield, or PHPoC Wifi shield.

I liked this project. We see Bluetooth Controlled Robot Arm Projects usually. But Robot Arm is controlling via web in this project. I shared best 10 robot arm projects previously.

This application is a security feature for Arduino. Before controlling the servo motor remotely, the user needs to enter the unlock pattern. You can use this project in door unlock applications.

MCUs such as NodeMCU, Raspberry Pie, ESP32 are used more than Arduino in IOT projects. That’s why I’m adding this many projects to my list of Arduino Ethernet Shield projects for now. If there are projects you suggest, I can add them as well.